This page is the brochure for your selected program. You can view the provided information for this program on this page and click on the available buttons for additional options.

Cancel
Dates / Deadlines:
Fact Sheet:
Program Description:
The University of Manchester is one of Britain's most famous civic universities with a rich heritage of cutting -edge innovation and enterprise stretching back more than 180 years. Many of the major advances of the 20th century began at the University, including work by Rutherford leading to the splitting of the atom, and the development of the world's first modern computer in 1948. The University - like Manchester itself - is a truly cosmopolitan community which last year welcomed students from almost 180 different nations. The vibrant campus and energy of the surrounding city creates an environment that provides an exciting place to live, study and explore.

As a student here you will be well catered for - and you can be certain that you will be studying at a university with a long and distinguished record of academic achievement. Twenty five of our current and former staff and students have gone on to become Nobel Prizewinners - including Professors Sir Andre Geim and Sir Konstantin (Kostya) Novoselov, creators of Graphene - and our graduates include: novelist Anthony Burgess, philosopher Wittgenstein, flight pioneer Arthur Whitten-Brown, and women's rights campaigner Christabel Pankhurst. As a student at the University of Manchester you can have the confidence of belonging to an academic community of distinction, with over 39,000 students drawn from across the world, and more than 5,500 academic and research staff, including many with international reputations in their subjects. 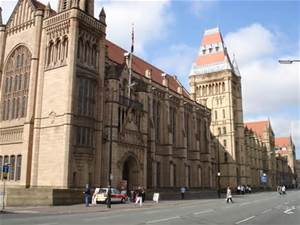 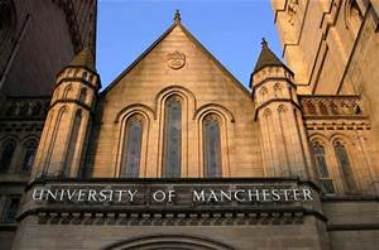